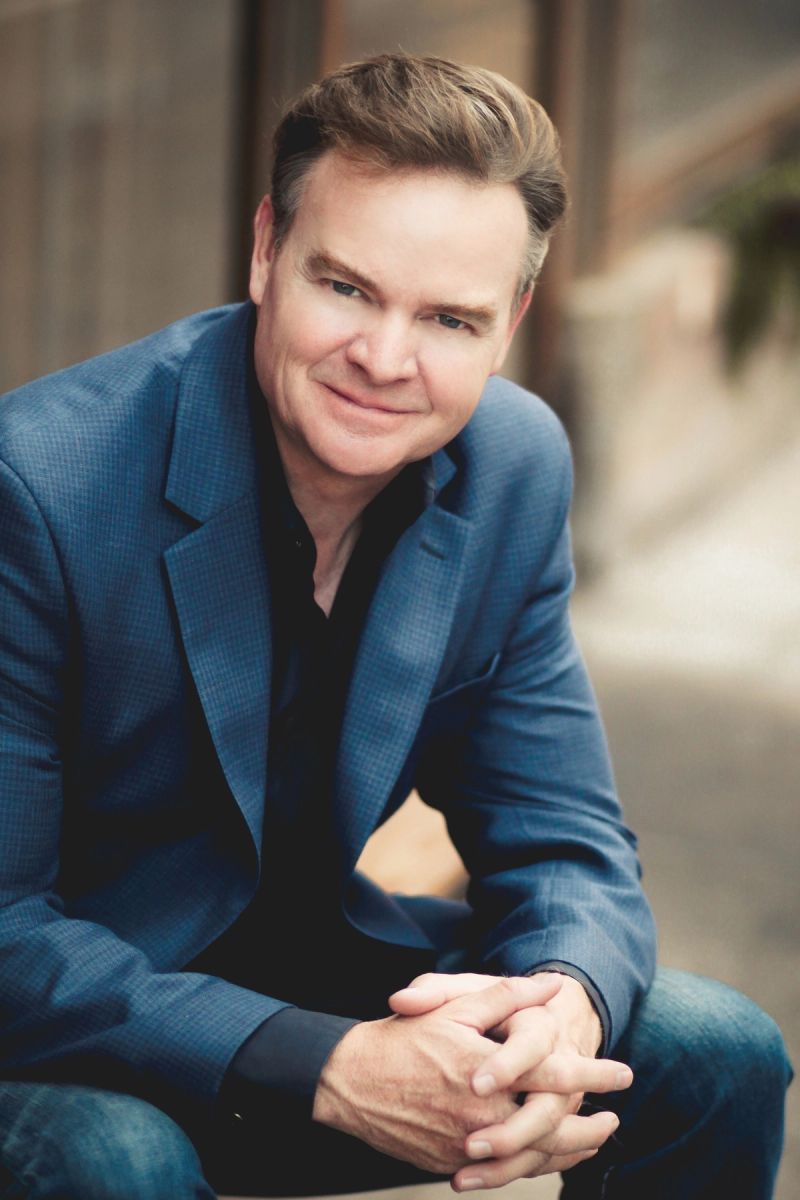 Robert is committed to the study of the Word and maintaining a close walk with God as he serves and shepherds the Calvary Tucson church. In early childhood, Robert had aspirations to become a pastor. This desire was either the product of his love for God or his perception that pastors worked only one day a week (he was to be in for somewhat of a rude awakening!).

When a youth leader challenged his faith in Christ, Robert received Jesus and became born again. Near the end of High School, Robert’s faith was shaken when his pastor and his long-time mentor were both caught in adulterous affairs.

After a year of trying to live his own way, he returned to the church and recommitted his life to Christ. It was after this recommitment that a vibrant, passionate new believer named Lisa caught his eye. They were soon married. Together they attended Calvary Albuquerque, where Robert began to serve as a youth pastor.

In 1985 Robert and Lisa moved with their young daughter to Tucson, Arizona, to teach a small Bible study. The church immediately began to thrive, and Calvary Tucson continues to grow today. Lisa Furrow was a driving force behind many ministries at Calvary Tucson. In addition to leading the Women’s Ministry, she and Robert together cast the vision for the Practical Christian Living Foundation raising thousands to build wells for fresh water in Asia, aiding an orphanage in Mexico, and helping the chronically ill in Tucson, etc.

After almost 30 years of marriage and a 1-year battle with stage 4 lung cancer, Robert said goodbye as Lisa left this world and entered into heaven on December 15, 2012. Her ministries continue today, and Lisa’s Blog continues to encourage and inspire more people.

After this dark time in his life, Robert was blessed to find a light in Kathy, and they married in the spring of 2015. Robert and Kathy could not be happier with the life God has given them, enjoying a new and fruitful season with hopes to reach the city of Tucson more than ever before.

If you have raced with men on foot, and they have wearied you, how will you compete with horses?
Jeremiah 12:5 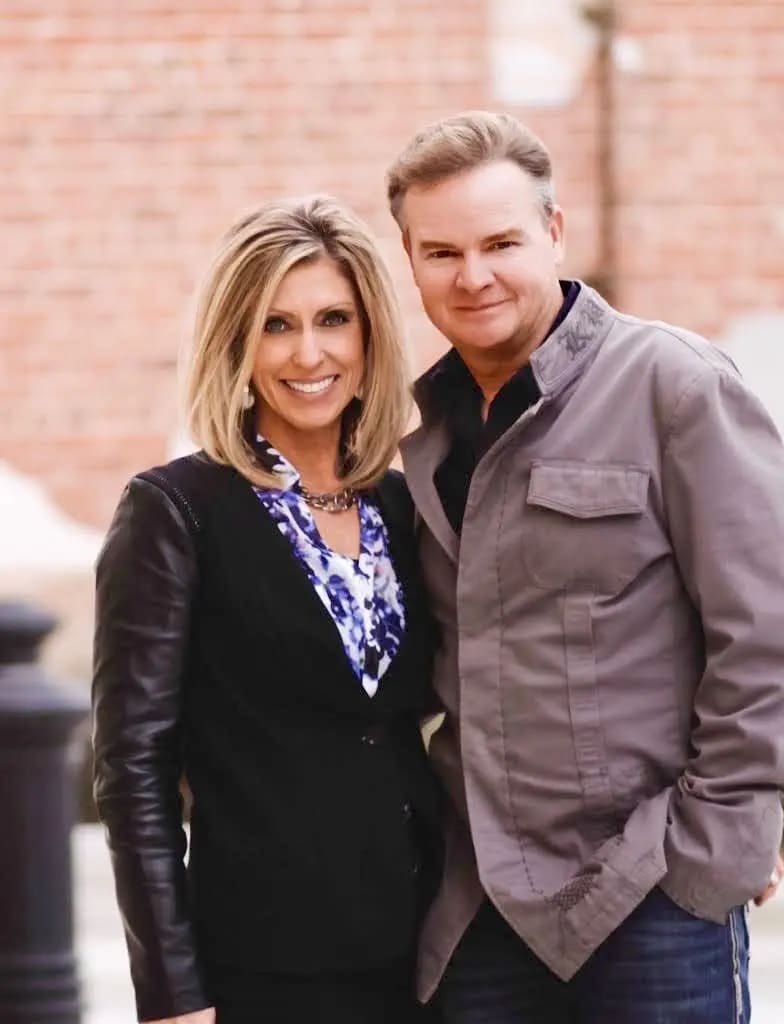