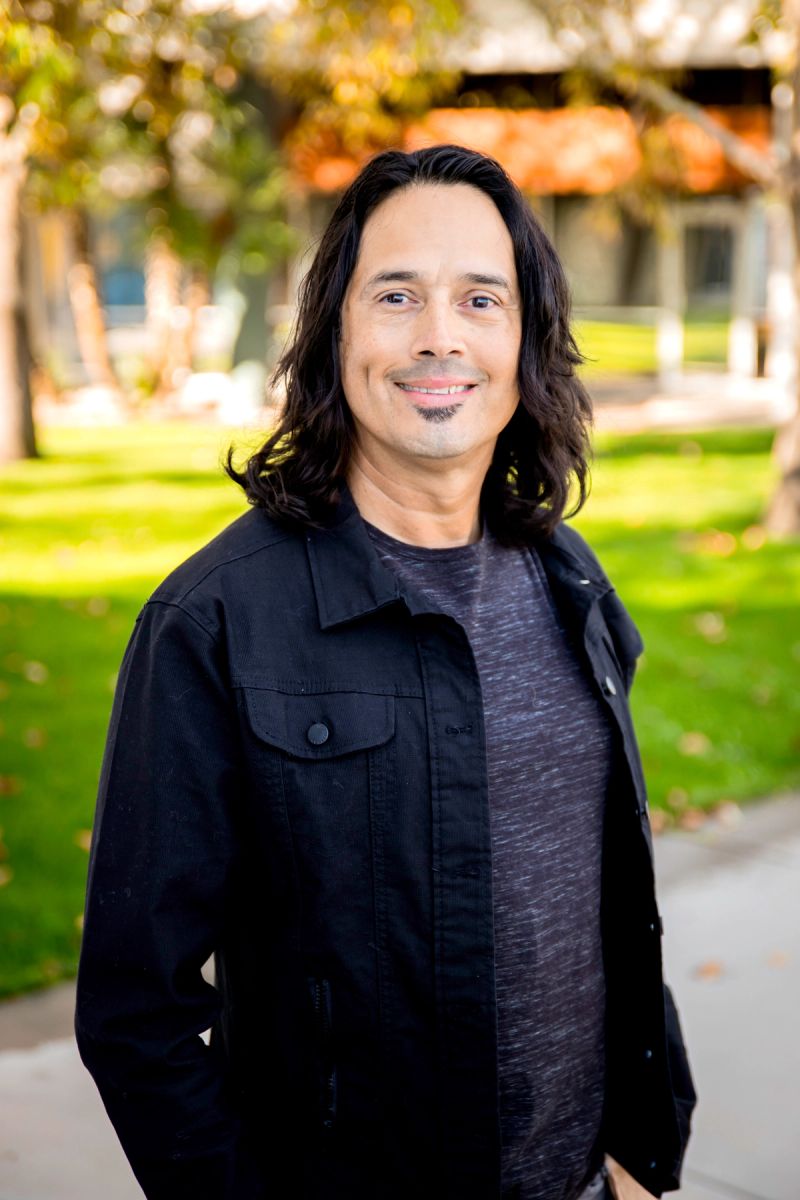 As a pastor here at Calvary Tucson, Paul oversees the music ministry where he directs auditions and leads a worship team. In addition to this, he coordinates many of the music and worship events at Calvary Tucson and in the Tucson community.

Paul has been playing guitar for as long as he can remember and has always been inspired by the expression of music. In fact, music was a catalyst in his life to bring him to Jesus. There were two songs in particular that had this effect on Paul: Broken Promises by the Resurrection Band, which showed Paul he was a sinner, and A Friend In You by Jon Gibson, which showed him the great love of Jesus dying for us as sinners.

God began pulling on his heart at age 14, and seven years later, at the age of 21, Paul decided to follow Jesus as his Savior. In February of 1991, Paul decided that any musical pursuit from then on would be dedicated to Jesus. Since that time, God has given him opportunities to play in settings ranging from large arenas performing for thousands, to small rooms playing for prison inmates.

His ambition is to use music to be all things, to all men, for the sake of the Gospel. One of Paul’s bands is a project titled Hands & Feet. Paul also has the important ministry of being a husband and a dad. He and his wife Denise have six children: five girls, and one boy.

His ambition is to use music to be all things, to all men, for the sake of the Gospel.
Paul Almquist