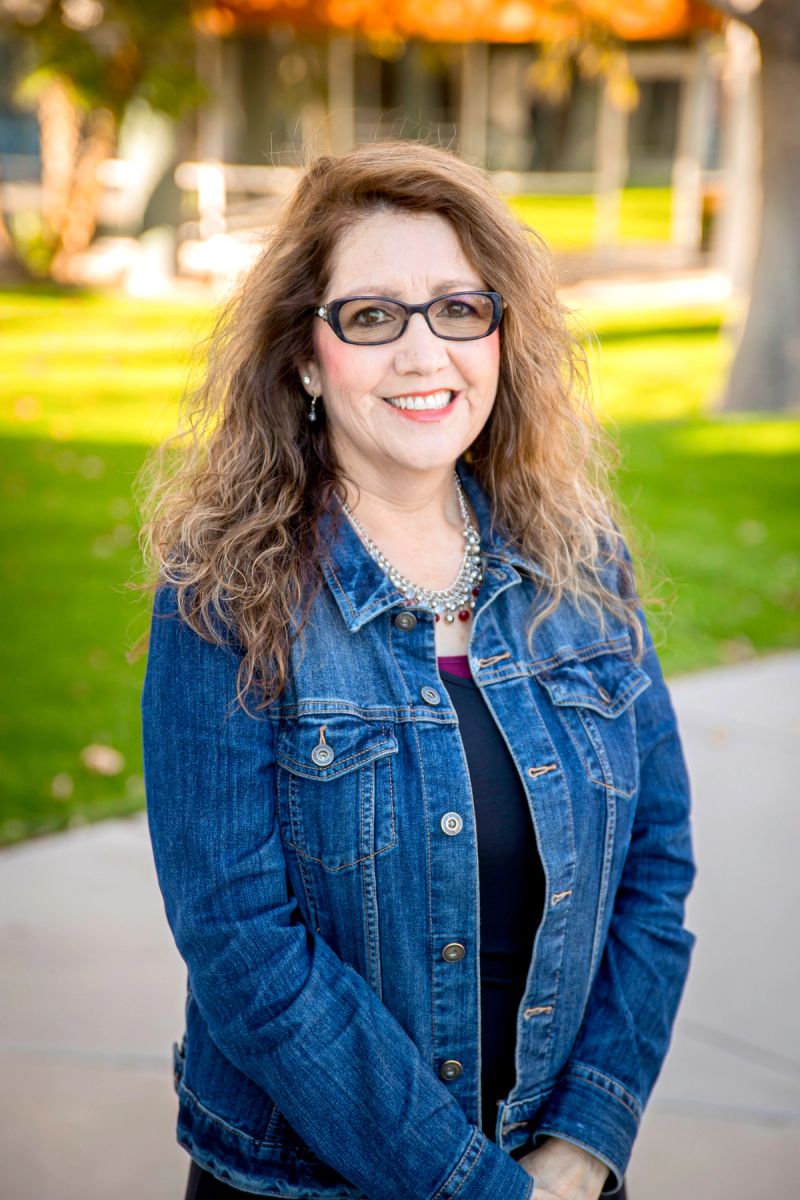 Patricia and her husband Ken were Catholics and believed that they were ok as long as we had not killed anyone or stolen anything major. We were living according to what everyone else around us was doing: partying and drinking and unaware that we were traveling along a road that led to spiritual death. They visited several churches and in January 2000, walked into Calvary Tucson. Pastor Robert started to teach about exactly what they were going through. Ken and Patricia looked at each other in disbelief– the pastor’s targeted words came straight from the Bible, and he didn’t even know them. The next Sunday they returned. They knew the Lord had opened their eyes and hearts, and that they had found their new church home. They gave their lives to Jesus and began to follow Him.

After coming to know who Jesus really was, Patricia no longer wanted what the culture had to offer, but instead wanted the eternal life that Jesus freely offers. She wanted so much to please Jesus. She stopped drinking and partying and started studying her Bible daily and praying about everything. She no longer felt empty and her life became consumed by learning about Jesus. Her family noticed that her attitude changed, she had stopped partying and had begun attending evening church instead of going out to bars.

Patricia experienced God’s goodness when she was given a job at Calvary Tucson and when she observed her husband being changed by his relationship with Jesus. She is thankful that her grandson Elijah also lives and follows Jesus. Patricia continues to live her life for Christ because He is the only one who can give eternal life, He is the only way to Heaven, and He is the only one who gives grace and mercy and forgiveness when we fail. God promises in Philippians 4:13 that with Him, we will always have the strength to do the things He desires of us. Although on our own, we will fail and have no strength, Patricia knows “I can do all things through Christ who strengthens me.”

I can do all things through Christ who strengthens me.
Philippians 4:13