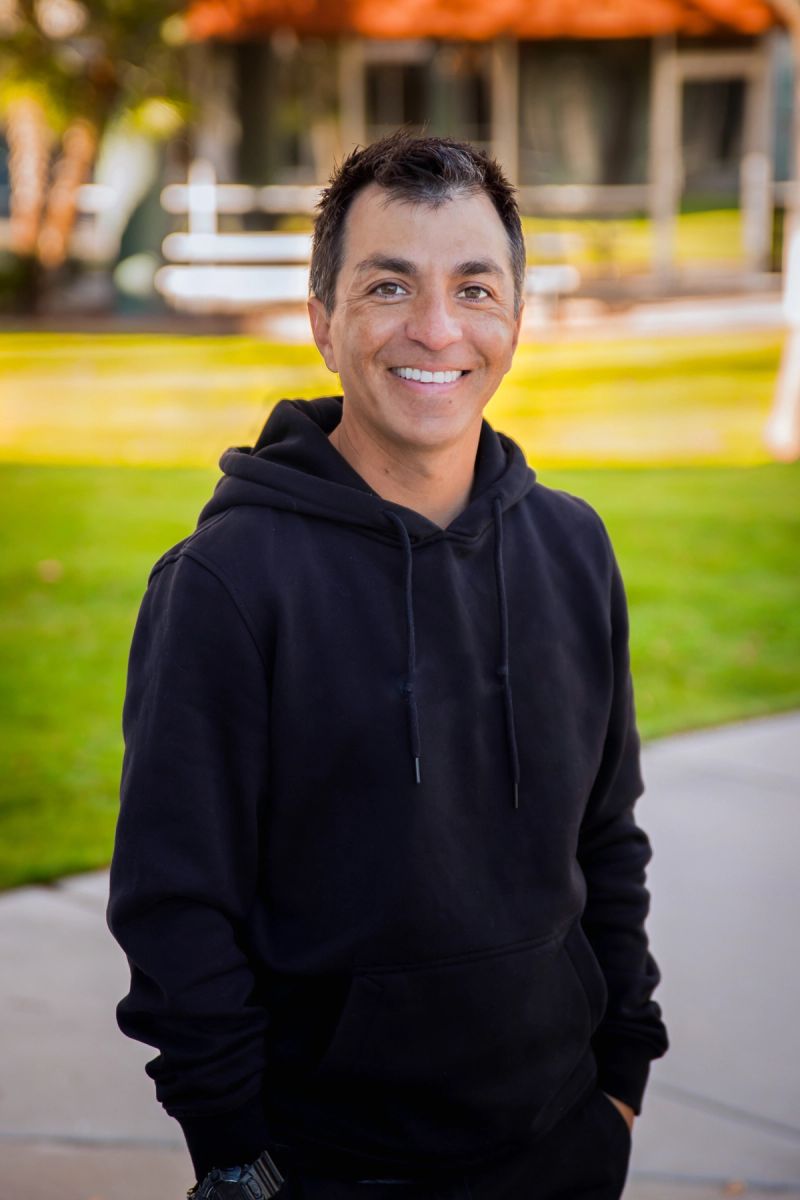 Born in Tucson and raised by a loving mother at an early age, Daniel grew up in a Christian family and attended church regularly, but never took it seriously. Daniel had a taste of the world during his early adulthood, but soon learned it was not the real deal. For several years, he listened to the biblical messages through the radio by Robert Furrow as the Lord continued to show him what real fulfilling life in Christ was all about.

God’s plans for Daniel began to unfold as he started attending Calvary Tucson in 2011 with his family where he accepted Jesus. Soon after, Daniel saw God’s open doors as opportunities to serve.

In 2012, Calvary Tucson created the Capture Ministry to which Daniel knew it was a call by God to serve using his photography skills and talents. His giftings and heart for service continued to grow leading him toward the media ministry. Daniel took on a lead director role and other responsibilities in the ministry helping manage volunteers, troubleshoot equipment and provide a seamless and fun worship experience for everyone. In 2013, Daniel felt led to do more and joined the Rocky Point Ministry where he paired his media experience with his bilingual giftings and heart for missions. In February 2018, Daniel joined the Calvary staff managing all social media accounts while continuing to be involved in various church projects.

In early 2020 Daniel was elected as the East Campus Producer. He expresses tremendous gratitude for what God has given him, and says: “Never in my life would I think being part of such an amazing church, I am forever grateful!” His friendliness and his great sense of humor make him very unique and a joy to serve alongside. He spends his free time with his family, loves the outdoors, and has a passion for photography and video.

Never in my life would I think being part of such an amazing church, I am forever grateful!
Daniel Jimenez