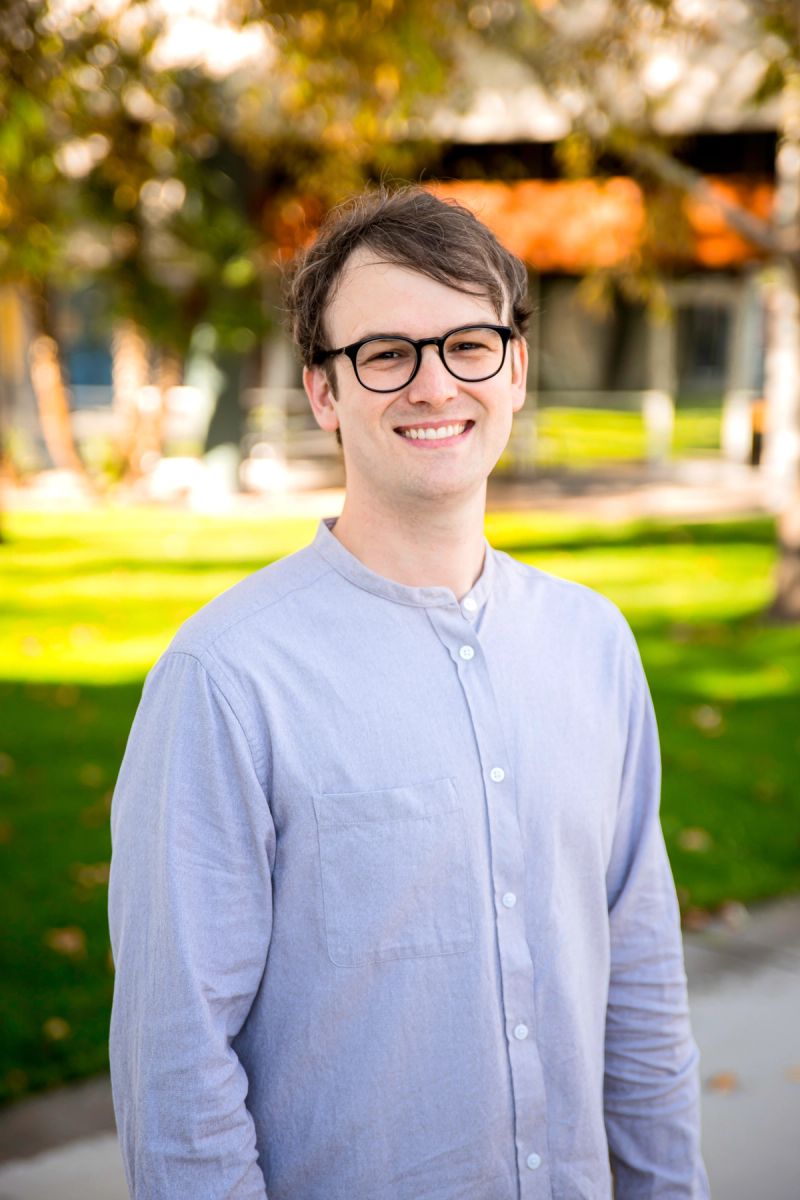 Tyler was born and raised in Tucson, Arizona at a very young age and started attending church around that time. Although he grew up in the church and attended Christian schools, it wasn’t until high school during a retreat that he was given a true glimpse of his sin and realized his utter dependence and need for his savior, Jesus Christ. His personal relationship with Christ began and it was then that he decided to live his life for Him.

He has a passion for music and worship and in 2012, God opened the door for Tyler to intern at Glow in the Dark Studios in Atlanta, GA. His knowledge and experience in audio engineering and production grew as he was able to work with Grammy-winning producers and artists.

It was there that he met his wife Alyssa. They moved back to Tucson at the end of 2015 and welcomed their son Henry to the world in 2019. Tyler was thrilled to join the Calvary Tucson staff in early 2020 and serves as the Director of the Media Ministry.