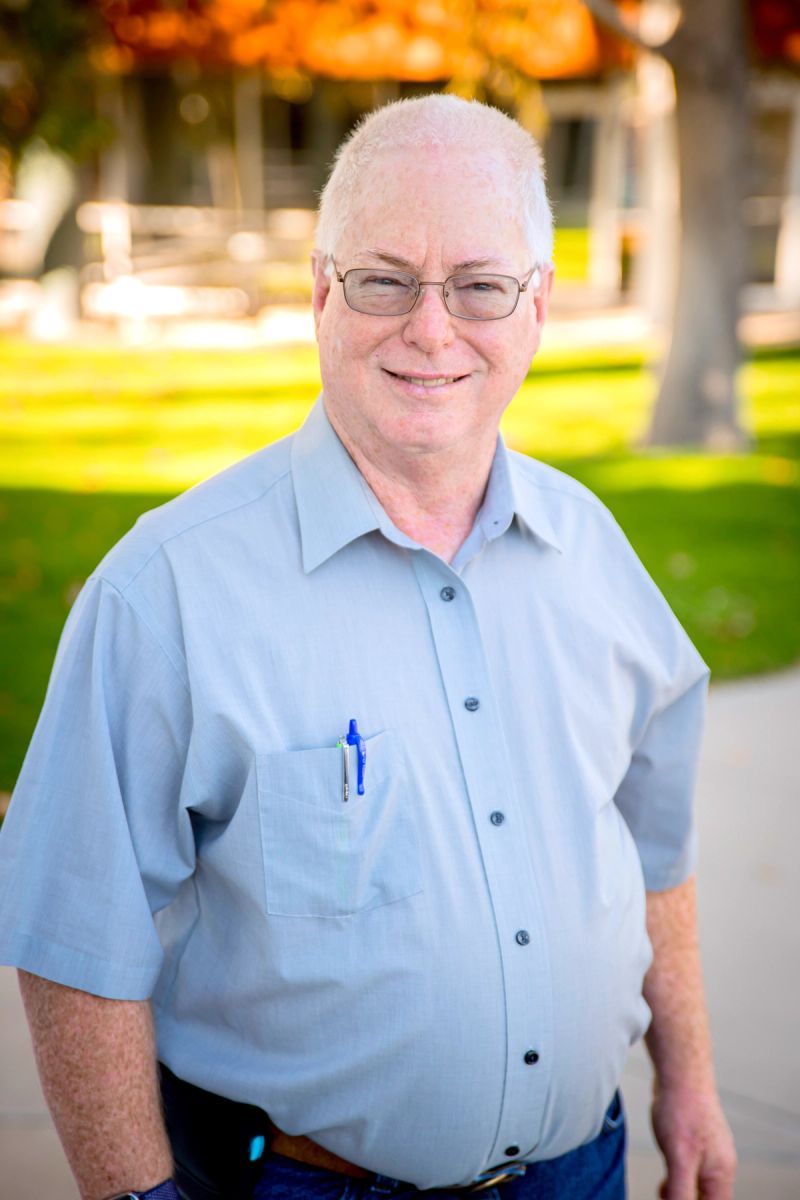 The Dodd family came to Tucson in July of 1991. During this time, I was working for a business adventure that was a spinoff of Hughes Aircraft and Delco Electronics, with many late hours and weekends. At the time, I had walked away from Jesus Christ since my early teens. In the fall of 1994, during a family meal, my son Michael, who was in 1st Grade, asked us “Why was it that we do not attend a church?”. At the time, he was attending Gale Elementary and his teacher was Reesa Phillips! I have always since wondered if she was somehow involved.

Fast-forwarding to 1996, a friend of mine at work invited our family to attend this startup church at Santa Rita High School. This was my introduction to Calvary Chapel of Tucson and the start of the Tucson Eastside campus. It was also the beginning of learning about Jesus Christ through the careful study of the bible, book by book, chapter by chapter, verse by verse. Up until then attending other churches and learning the Bible was difficult due to the topical studies that were presented. Tom was baptized in 1997 at Justin’s Water World by Pastor Robert Furrow.

During this time period, work environment was becoming very toxic. We were a small company of roughly 100 and experiencing a 30% turnover rate, each year, for a three year period. It was at this time that I had a very meaningful interaction with my Savior one day. When it seemed to be the darkest period of my work environment and life, I took the day off and spent it praying and asking God what he wanted me to be doing and who I should be serving. His message was pretty clear and there began my involvement with Calvary Tucson in several ministries. I became involved with the Men’s Ministry and also with Middle/High School Ministry. I was very fortunate to have worked alongside with Pastor Pete LaJoy who taught me about being evangelistic in nature and what it meant in the expression HE > I.

Having retired from work in 2010, Tom has worked in different ministries at Calvary Tucson and in 2017, he joined the Media Team and took on the role of Reach Radio Engineer at Calvary Tucson.