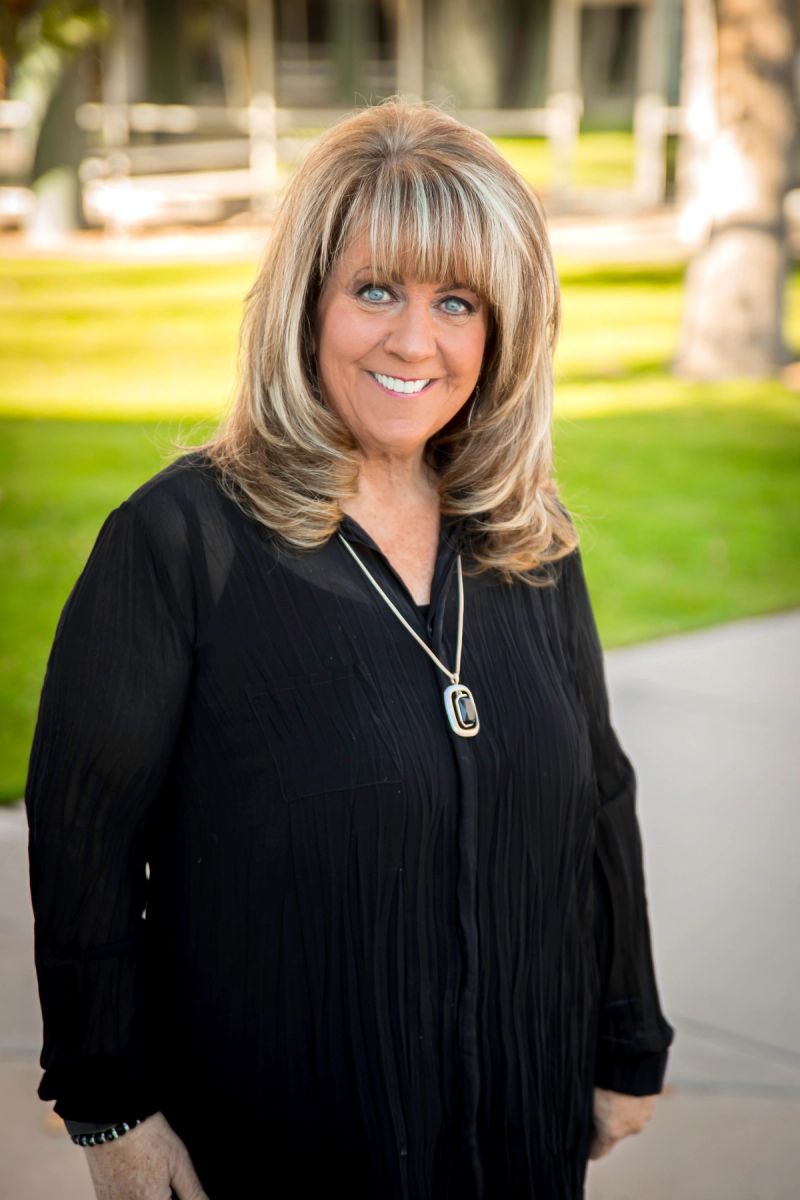 Noreen Wilson has many blessings to be thankful for, but counts among her biggest blessing, the fact that she has a family committed to serving the Lord. Noreen first decided to follow Jesus Christ as her Lord and Savior in 1982 at an evangelical church in Albuquerque, New Mexico.

At the time, she was married to her first husband Danny, and had two young children. Problems in her marriage and a lack of commitment to the Lord sadly led to a divorce a few years later.

In 1986 Noreen married Russel, the man with whom she would spend the rest of her life. The newlyweds found themselves at Calvary Chapel Albuquerque where God touched their hearts through the teachings of Pastor Skip Heitzig.

When Pastor Skip spoke of God’s offer of forgiveness for sin, they together responded to the altar call and began a new life dedicated to the Lord. Since then, Noreen experienced total forgiveness from her divorce, and Russel and her ex-husband Danny became friends after Danny recommitted his life to the Lord as well! The entire family now worships and serves at Calvary Tucson, where Noreen’s three children, Kristine, Keith, and Brittany, sing and play guitar & bass in one of the church’s worship teams.

In 2001, Noreen’s oldest daughter Kristine married Achim, and in 2004, Noreen’s first grandson was born, a red-haired ball of energy named Andrew! Noreen’s son Keith, is married to Ashley, and they have an adorable son, Liam, and a precious daughter, Maddy. Noreen’s youngest daughter Brittany married worship leader Gabe Moreno in 2006. They have two beautiful children, Evy and Jack. Noreen’s friendly face and infectious laughter greet those who visit or call Calvary’s East Campus during the week. She is also an integral part of the Women’s Ministry at Calvary.