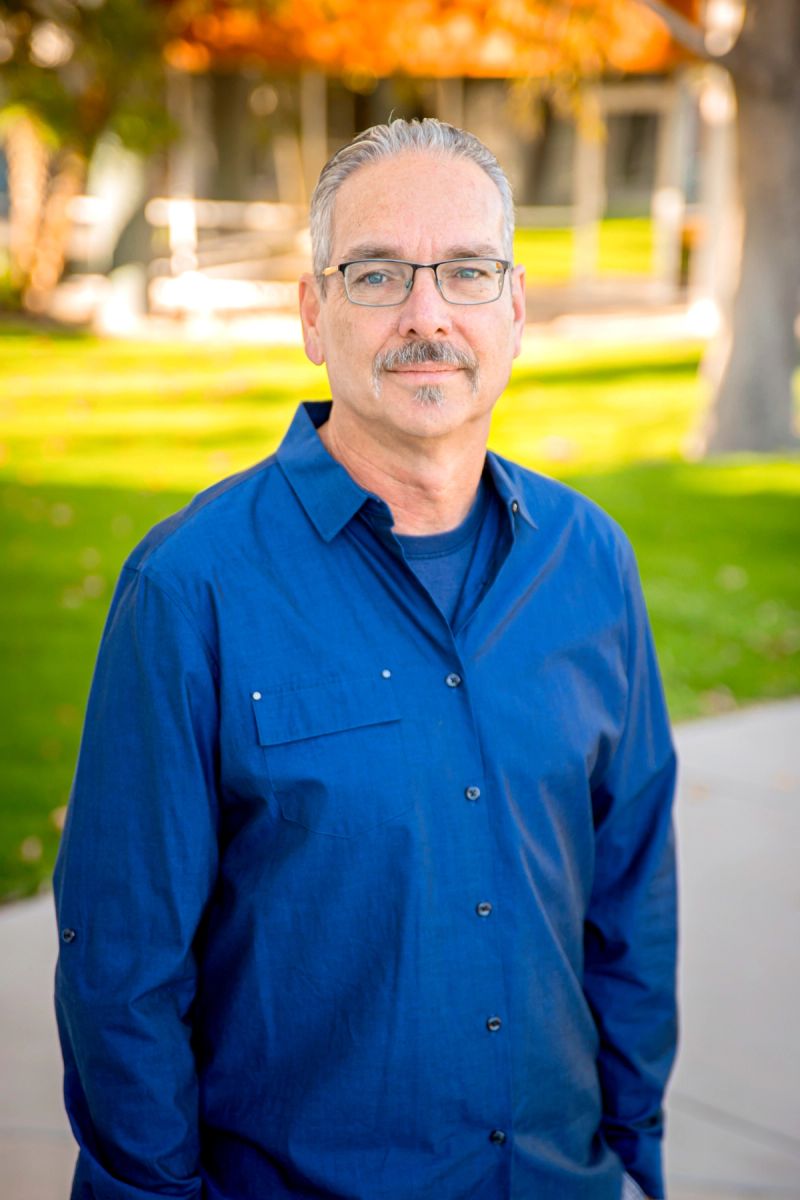 Mike was born in Chicago, where he attended a Baptist church. But, after he moved with his family to Tucson at the age of 11, he stopped attending church at all. He started down the wrong path with the wrong friends–a life headed toward destruction.

When he was 15, Mike’s best friend invited him to Glad Tidings Assembly of God. The next week, Mike made a real decision to live for Christ. He always knew he needed Jesus in his heart, and now knows that his friend’s invitation to church “was God calling me back home.” After Mike decided to live for God instead of himself, everything turned around. He gained respect for the authority of his parents and teachers. He learned that serving God was the most important thing he could do.

Mike sees evidence of Jesus all around him: in God’s creation, answered prayers, and miracles big and small. But most of all he feels Christ alive in his heart and knows that He is always there. Mike continues to follow Jesus because of God’s love. Without Him, life has no purpose. Mike worked at Home Depot for 13 years before joining the Calvary staff in 1999. He is the editor/producer for Pastor Robert’s Practical Christian Living radio program.

Mike enjoys the musicians We As Human, dc Talk, and Wolves at the Gate. He recommends reading “The Case for Christ” by Lee Strobel for evidence that Jesus is who He said He was, and the Bible, because it teaches about God and how to live for God. Mike and his beautiful wife, Laura, have three sons, Johnny, Michael and Daniel. They’ve also been blessed with four grandchildren.