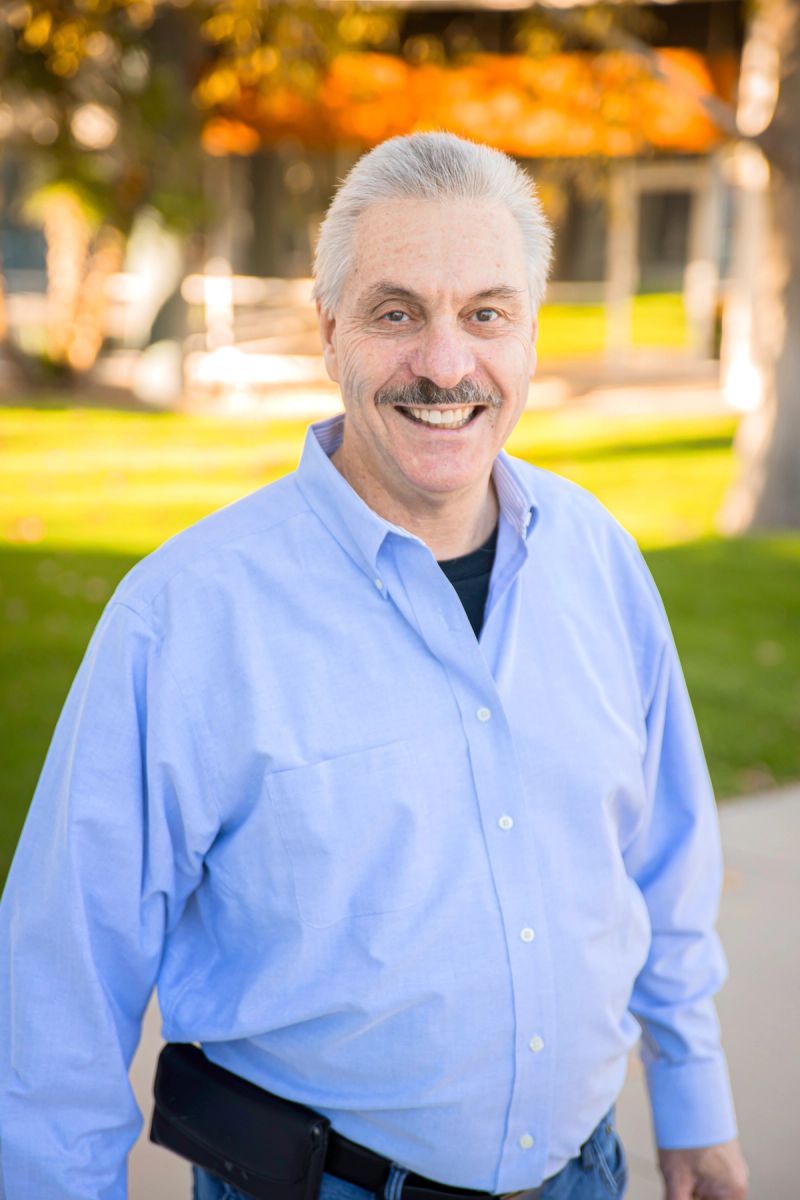 Manny grew up in Los Angeles in a Jewish household. At age thirteen, he completed his Bar Mitzvah (a Jewish coming-of-age ritual). As he became a young adult, he attended Cal State Northridge and received a Bachelor's degree in Engineering. Manny took more interest in sports and girls as he drifted away from his faith. He mostly lost touch with God and Judaism.

Manny began a search for the meaning to his life. However, he despised Christians who would force their faith on him. When Manny initiated conversations and questioned friends about Christianity, that's when he opened up in an effort to find something missing in his life. In reality, it was the Father drawing him in (John 6:44).

In 2001, at a Calvary Tucson's New Year's Eve service, he committed his life to Jesus, with tears in his eyes. Now Manny took a HUGE step, because Jews are taught to shun Christianity and other religions, as written in Deuteronomy 13:6-8. But instead, he began a new and wonderful life as a Christian, understanding the God of the Jews is one in the same as the Lord Jesus. His desire now was to grow close in his walk and relationship with the Lord.

Wanting to serve God, he became involved with the Calvary Capture Ministry, photographing worship services and events. To serve even more, he volunteered on the Media Team and operating graphics and video cameras for each of the services.

Manny worked at Raytheon from 1979 to 2017. After 38 years in the industry, he retired from aerospace and wanted to serve God even more. Having more free time, he volunteered on Staff, committing his weekdays to Calvary during non-service times. He maintains the equipment, connects new media gear and provides engineering support, among other tasks at Calvary. He also helps with the 50 Plus Ministry where he provides additional media support.

Manny really enjoys and loves working with his church family at Calvary. He is married to his lovely wife, Holly. They have three grown children, and four grandchildren.

And do not be conformed to this world, but be transformed by the renewing of your mind, that you may prove what is that good and acceptable and perfect will of God.
Romans 12:2