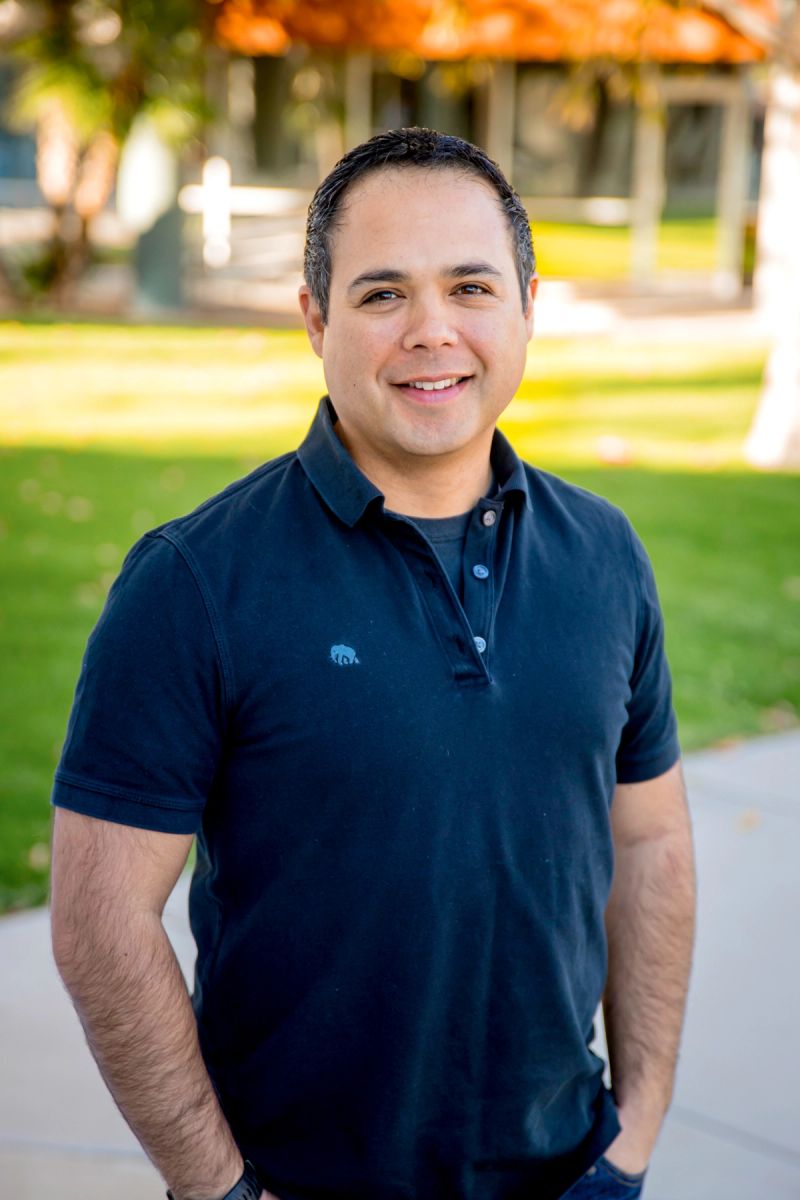 Jonathan was born and raised here in Tucson, Arizona. He grew up in a traditional Hispanic home and attended the Catholic church before committing his life to Christ in his early teen years. After high school, Jonathan had a desire to work in the medical field which he eventually did.

He was given the opportunity to join Calvary Tucson as an intern in the early 2000s. From the internship program, Jonathan became one of the youth pastors until he left the full-time ministry in 2012 where he worked for the government. The Lord opened the door for Jonathan to join the staff again in 2018 where he oversees men’s ministry as well as other administrative responsibilities.