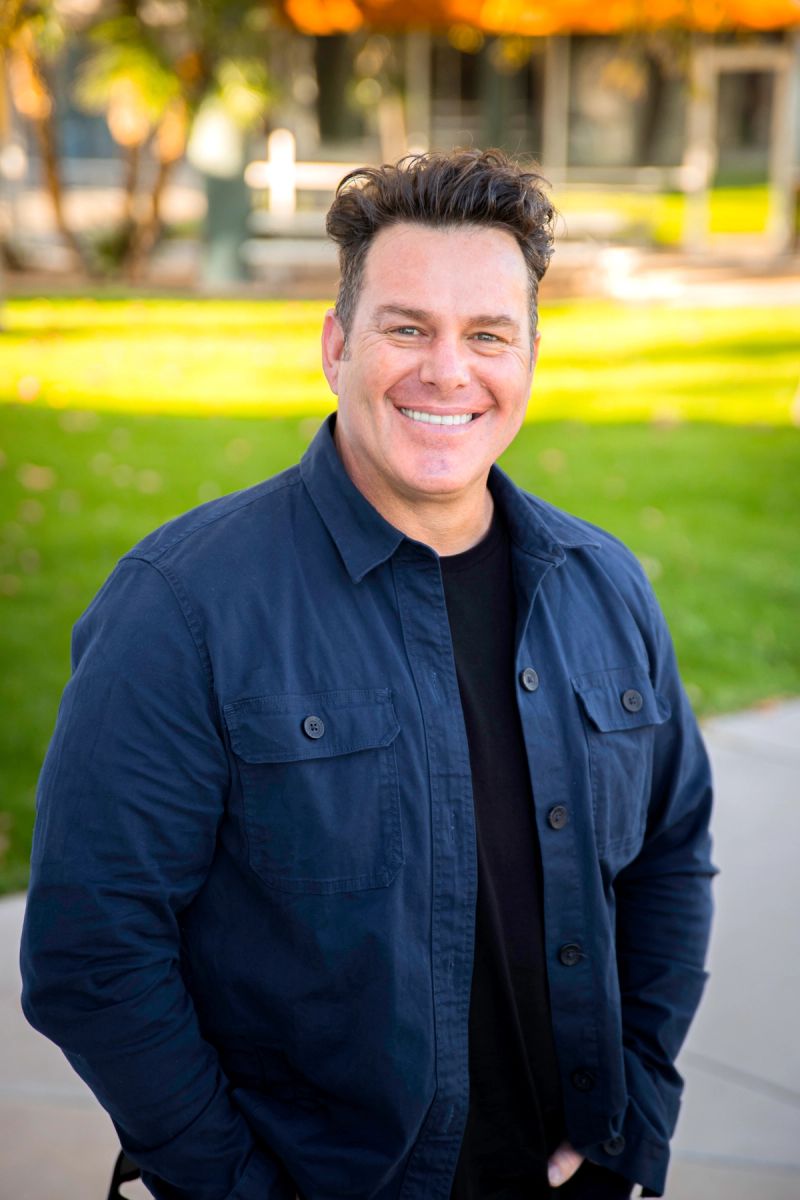 Although he grew up in church, Johnny comes from a broken past distorting his view of his Heavenly Father. The Lord heard his mother’s fervent prayers for him to return to Christ and Johnny surrendered his life and watched his loving Father put his brokenness back together.

Johnny began traveling around the world on various missions trips that fueled his passion for worship and ministry. Throughout the years, Johnny has fostered his gift of music playing with multiple worship teams, touring with various Christian artists, songwriting, and album recording—even releasing several albums of his own.

When his mother remarried, Johnny’s heart to see marriages restored was cultivated as his stepfather showed him what a godly marriage really looked like. His desire to see marriages living out a vibrant Christ-honoring union led to the launch of Calvary’s Vertical Marriage ministry, where he and his beautiful wife Melissa desire to strengthen the body of Christ by building, fortifying, and enhancing Spirit-filled marriages to follow God’s design.

As a Worship Leader and Pastor at Calvary Tucson, Johnny is passionate about preaching the gospel, seeing the lost find lasting freedom in Christ, and fostering future worship leaders. Johnny loves spending time with his wife Melissa and their three sons—RJ, Nathan, and Elijah.