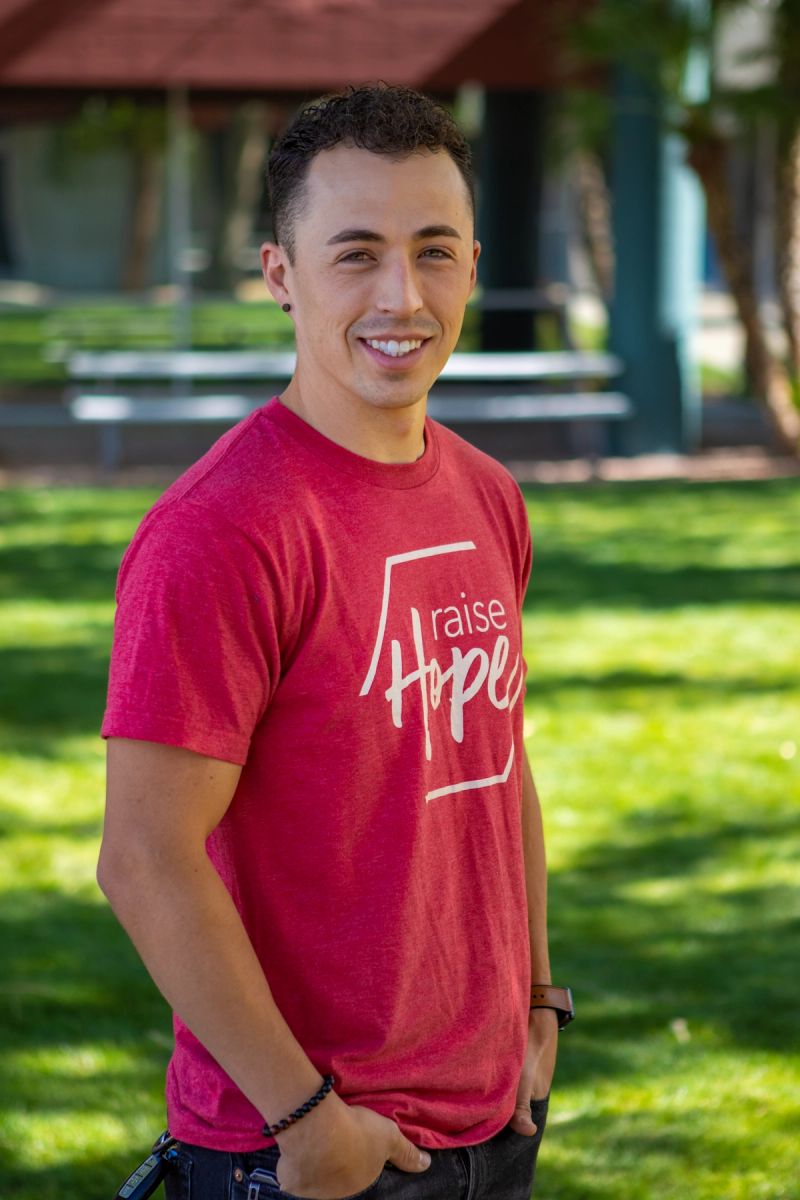 JD grew up in Tucson, and is the oldest of five kids to JD (Sr) and Laura Reyes. He gave his life to the Lord in children’s ministry at Calvary Tucson, but had walked away from his faith in his late years of high school. When he was 19, he rededicated his life to Christ, realizing that there is no point to life without having a relationship with the Creator. “I realized that if God is real, then choosing to serve Him would be the most important decision I ever made. It’s a decision that holds eternal ramifications.”

A few years later, JD started to date Brittany Smith and they got married in March of 2016. A year later, they felt the Lord calling them to a new path, and JD joined the Marine Corps and served as an active duty Marine for 5 years stationed in North Carolina. “1 Corinthians 9:22 is the verse God used to confirm the Marine Corps was going to be our next mission field. To the Marines, I became a Marine, that by all means we might save some.”

While in North Carolina, JD and Brittany helped launch a youth group at their small church and led multiple Bible studies for Marines and their families. At the end of his enlistment, JD and Brittany believed the Lord was calling them back to their hometown of Tucson, this time with two additions to their family. JD joined the pastoral staff at Calvary Tucson in February of 2022.

My grace is sufficient for you, for My strength is made perfect in weakness.
2 Corinthians 12:9