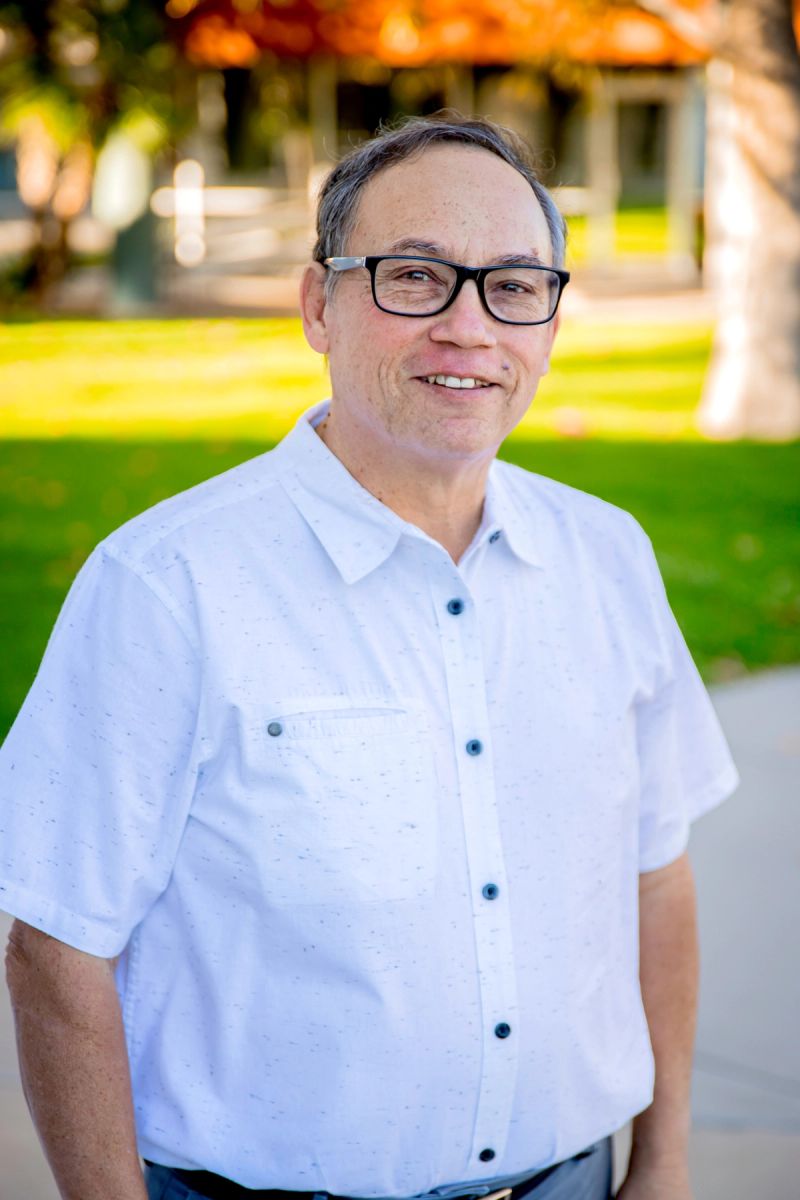 Fred Felix oversees the children’s ministry at both of our campuses, working with Yadeth Garcia and Amanda Back.

Growing up in a religious family, Fred Felix learned all the facts about Christianity, but never fully understood what it meant to have Jesus as the Lord of his life. After being introduced to the reality and power of the gospel, fact, and truth met for him, changing the shape of his life drastically. He was hungry for the Word of God and hearing it for the first time made him realize his emptiness.

As he started living for Jesus the decisions he made became more others-focused and less self-centered. He also noticed a change in his wisdom with business and he became more understanding and caring with his co-workers. Also remarkably, Jesus removed his desire for alcohol and replaced it with self-control and a sense of peace. Even though all these changes have taken place, Fred is convinced that his transformation is still in process (Philippians 1:6).

Fred daily asks God for wisdom and recognizes that when he does posses wisdom it was given to him by God. His life has an overall sense of dependence on Christ, in which he knows that he would be nothing apart from Him. Fred Continues to rely on Jesus because Jesus has the very words of eternal life (John 6:68).

For music, the songs that inspire him the most are hymns. He also enjoys listening to Chuck Swindoll, Charles Stanley, and Greg Laurie.

Genesis 50:20 is his favorite verse, which says, “As for you, you meant evil against me, but God meant it for good, to bring it about that many people should be kept alive, as they are today.” He resonates with the fact that we do not always see the big picture of what God is doing.

As for you, you meant evil against me, but God meant it for good, to bring it about that many people should be kept alive, as they are today.
Genesis 50:20