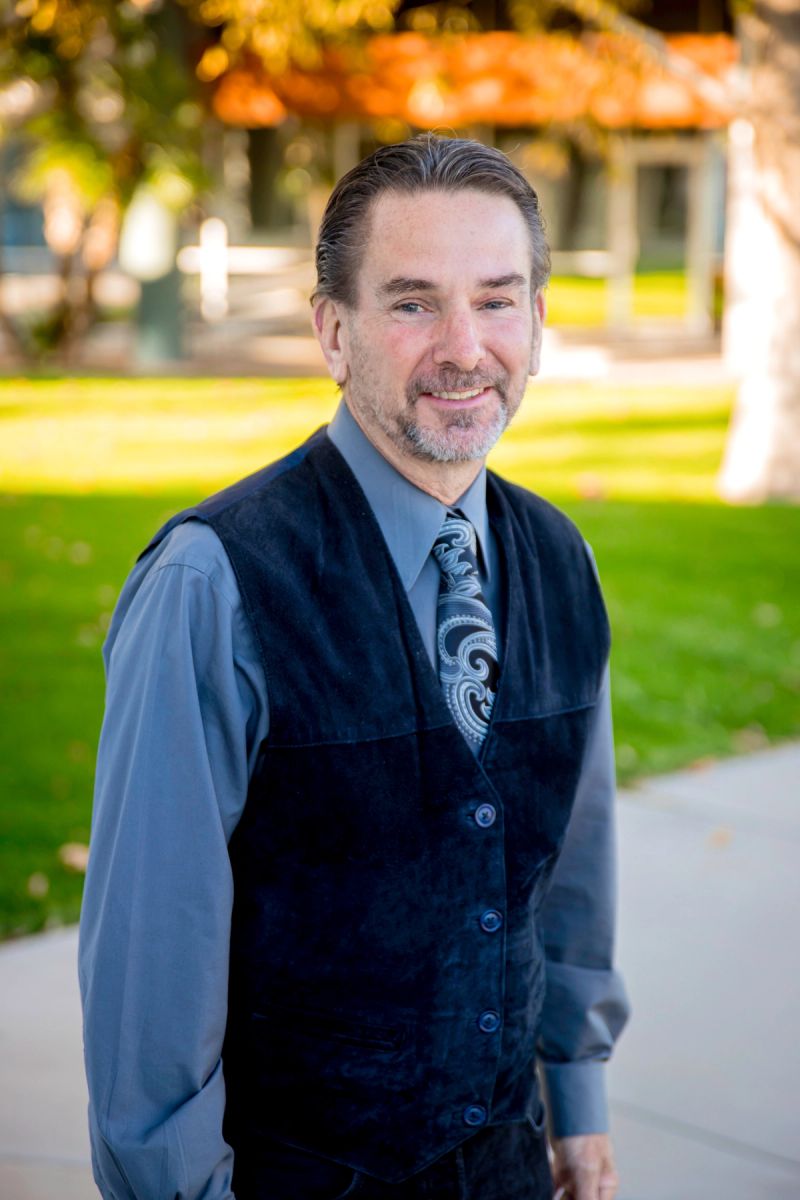 Douglas was born in Fostoria Ohio and moved to Tucson when he was ten years old because of his father’s health issues. Throughout Douglas’ life, he struggled with many different mental and emotional obstacles. His childhood was filled with challenges that led him to abuse alcohol and drugs.

When Douglas was thirty-years-old, he was introduced to methamphetamine. The first time he used, it got its claws in him and didn’t want to let go. He lost control of many aspects of his life for six years.

When Douglas was thirty-six, he had his come to Jesus moment literally. It was Father’s day 2000, he was home alone, there was a Christian TV program on and the speaker said that there was a man in Tucson, Arizona that had a drug problem and God was going to help him with it, and He did. The next night Douglas got into an incident with his wife that ended up getting him arrested for Domestic Violence reckless endangerment with firearms. The police officer that arrested Douglas told him about Jesus and Calvary Chapel. After a night in jail, Douglas was released.

The following Wednesday night Douglas had a coworker from the auto shop that they worked at taking him to Calvary Chapel West Campus. Douglas’ relationship with Jesus grew fast and he got involved in everything that the Lord led him to do. He got involved in Men’s Ministry, Mexico Missions, and prayer room counseling.

After ten years at Calvary, Douglas was ordained as a Pastor. He is currently studying Social Work and Substance Abuse Counseling. Douglas counsels others through the scriptures who are struggling with life, especially substance abuse because as he puts it, “He was an expert in it.” There is a quote that he likes from C.T. Studd, “Some want to live within the sound of church or chapel bell, I want to run a rescue shop within a yard of hell.”

Douglas has three children and six grandchildren. He lives with his middle daughter Tiasia, and her four children and is blessed to watch them all grow in the Lord. Douglas has a heart for his family and friends, reading God’s word, evangelism, and writing daily devotionals that he shares with others to encourage them in their walk with the Lord.

His favorite Bible verse is “2 Corinthians 5:14 For the love of Christ compels us, because we judge thus: that if One died for all, then all died; 15 and He died for all, that those who live should live no longer for themselves, but for Him who died for them and rose again.”

For the love of Christ compels us, because we judge thus: that if One died for all, then all died; 15 and He died for all, that those who live should live no longer for themselves, but for Him who died for them and rose again
2 Corinthians 5:14