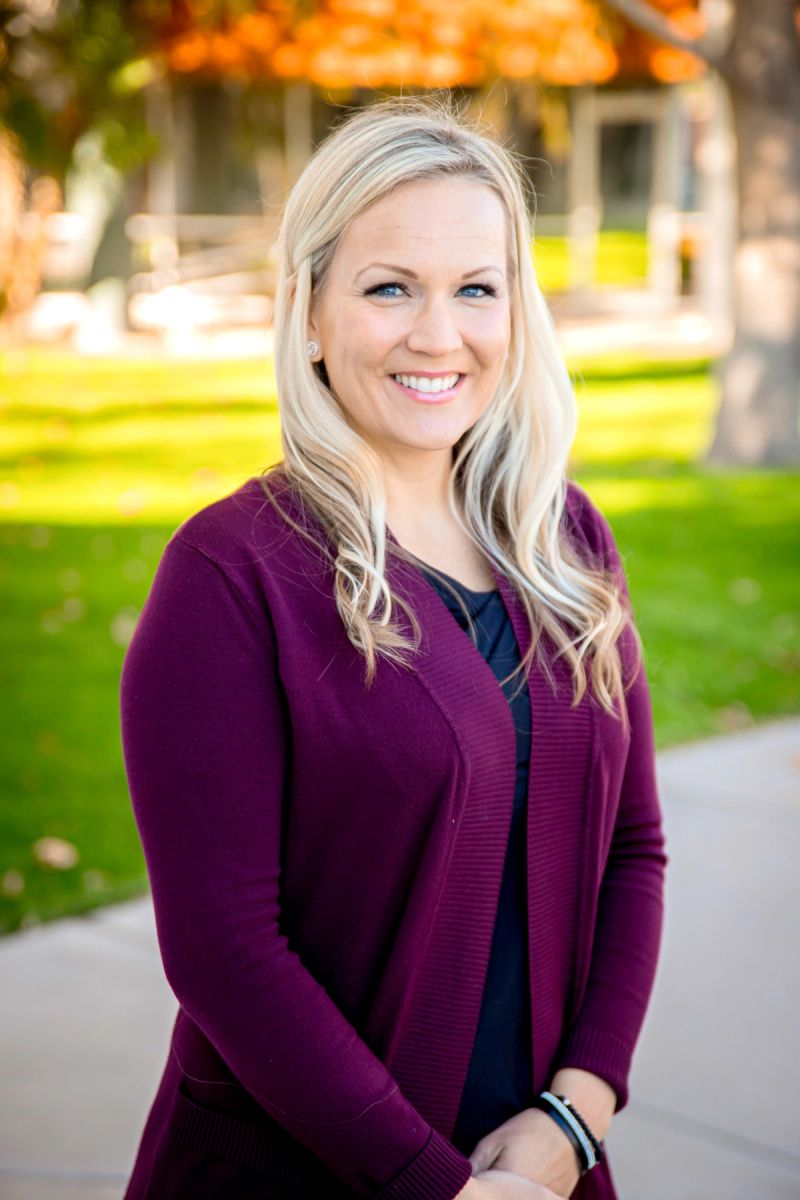 As a first-generation Christian and pioneer in the faith, Andrea was introduced to Jesus at age 11 by way of a small local Christian school. She grew in the knowledge of God’s Word through the end of High School, but it wasn’t until after college in January 2003, that she began walking in a steady relationship with the Lord.

After graduating from the U of A, Andrea moved to California to pursue a film production career at NBC Studios, working on shows such as Ellen and The Tonight Show with Jay Leno. She attended various Calvary Chapels, and finally landed at Calvary Chapel Chino Hills, where she began to serve in the Worship ministry.

After seven years in California, Andrea’s Tucson roots began to call her back home. On Tuesday night in the fall of 2009, she met Lisa Furrow and began leading worship for the evening Bible study. Over the last decade, Andrea has had the privilege of serving and leading full-time in the Worship ministry at Calvary Tucson.