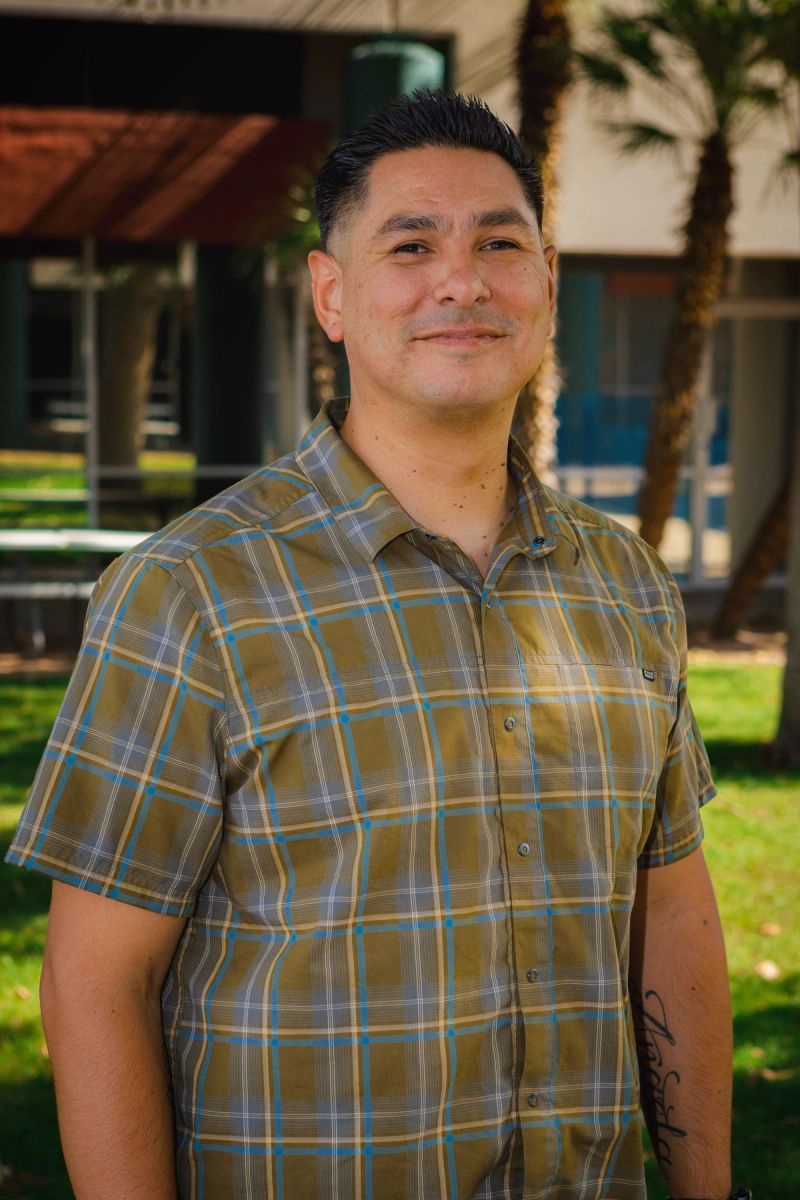 Al grew up in Southern California and attended Calvary Downey from a very young age. After high school, he found himself involved with the wrong crowd, which led to trouble with the law. After a very rude awakening, he rededicated his life to God, then shortly after got married, and is now blessed with two beautiful children.

Right after marriage, Al joined the Air Force becoming a military police officer. He has had the opportunity to work some incredible details with the POTUS, foreign dignitaries, and elite special operations groups flying in various types of aircraft.

He enjoys camping with family, mountain biking, and anything baseball.